Window snapping on the Mac will snap windows to any of the following targets: edges of other windows, the menu bar, the top of the Dock (if visible), and the sides of the screen.

With several windows open on the Mac display, grab one and drag it against a snap target. You'll "feel" the dragged window snap to place, repeat with additional windows as desired

The window snapping ability in macOS is a bit more full featured than what is offered in the Windows world, with a broader range of snap targets. You can snap however many windows together that you can fit on screen, regardless of their size. 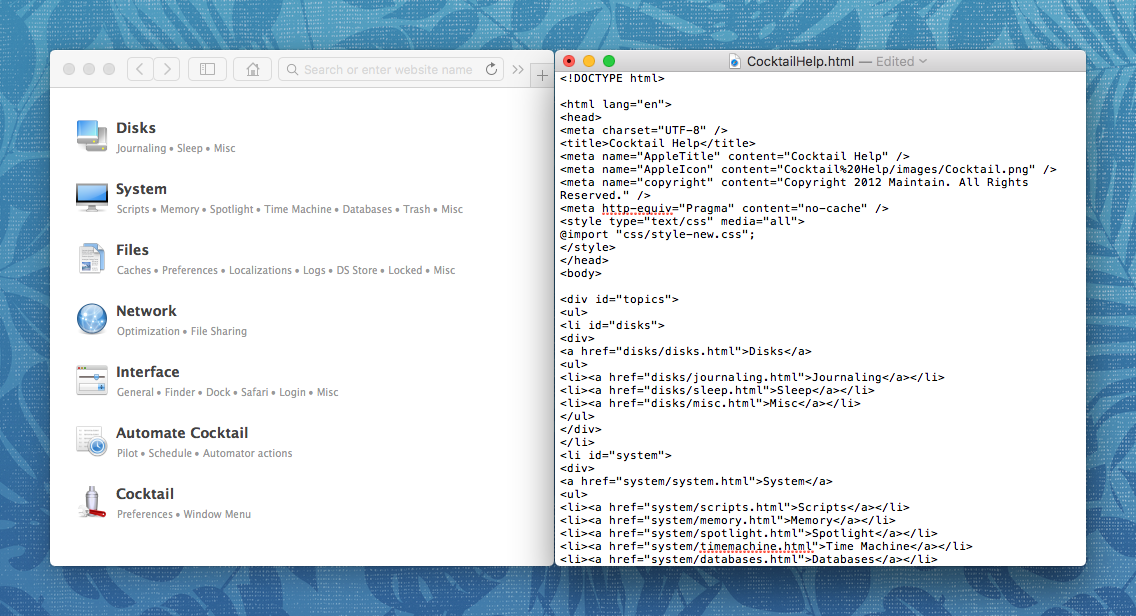 Command+D
Selects Desktop as the destination.

Command+Shift+H
Sets the Home directory as the destination.

Command+R
Open the selected item in the Finder.

Command+F
Move the cursor to the Find field.